No items found.
Product is not available in this quantity.

Till We Meet Again

This painting is about the separation of loved ones in times of war. It is based on the story of Gabriel and Evangeline, whihc is symbolic of the suffering of Acadians during the deportation of Acadians in 1755. Villages were burnt and people were loaded on ships with ou withput their family members. Theuy were sent to different destinations never to meet again. This was the heart wrenching tale of Evangeline and Gabriel and many others.

Acrylic on canvas
SIZE:
20
W
2
H
24
L
WEIGHT
4
KG
SOLD!
Product is not available in this quantity.
Add a compatible Frame
The Story Behind

"War is neither glamorous, nor attractive. It is monstrous. Its very nature is of tragedy and suffering." - Dalai Lama

Wars are fought because of the political agenda of those who hold the reins of power. The destruction, devastation, loss of human life and suffering are the consequences that innocent people and their families suffer. History repeats itself. As human beings we have been fighting for centuries and yet we have not changed our ways.

This painting takes you back to the time when France and England were at war with each other. The effect of this war spread to wherever their colonies were,

In this painting you see Evangeline looking at the ship leaving with her soul mate, Gabriel, knowing in her heart that she may never see him again. In the distance the ravaging fires are burning her village.

This painting presents the story of forced separation of a loving couple, Evangeline and Gabriel, which has become a symbol of the suffering of the Acadians during the deportation of 1755. The fires were set to burn the homes of Acadians, leaving them homeless. They were forced to board on ships with or without their family members. The ships were sent to different destinations. As a result the family members were never united.

Till We Meet Again

Title: Focus
Medium: Lino cut on Lenox acid free paper
Image size: 12"x12", Paper size: 15"X15.75", Framed: 20"X20"
Year: 2014
This black and white print is a part of the series, "Lessons Learned from Six-year Olds". Each piece is hand-printed by the artist. A portion of the money from the sale of this print is donated to mental health.

Knowing where one wants to go, setting the goal and focusing on it are important in order to succeed. If one can eliminate distractions and stay focused on a single goal, success is not hard to attain. Sometimes it takes a young six-year old to remind us of this. It is based on a true story.

This product is out of stock.
Product is not available in this quantity.
PRODUCT DESCRIPTION
ADDITIONAL INFORMATION

The rich text element allows you to create and format headings, paragraphs, blockquotes, images, and video all in one place instead of having to add and format them individually. Just double-click and easily create content.

How to customize formatting for each rich text

Headings, paragraphs, blockquotes, figures, images, and figure captions can all be styled after a class is added to the rich text element using the "When inside of" nested selector system. 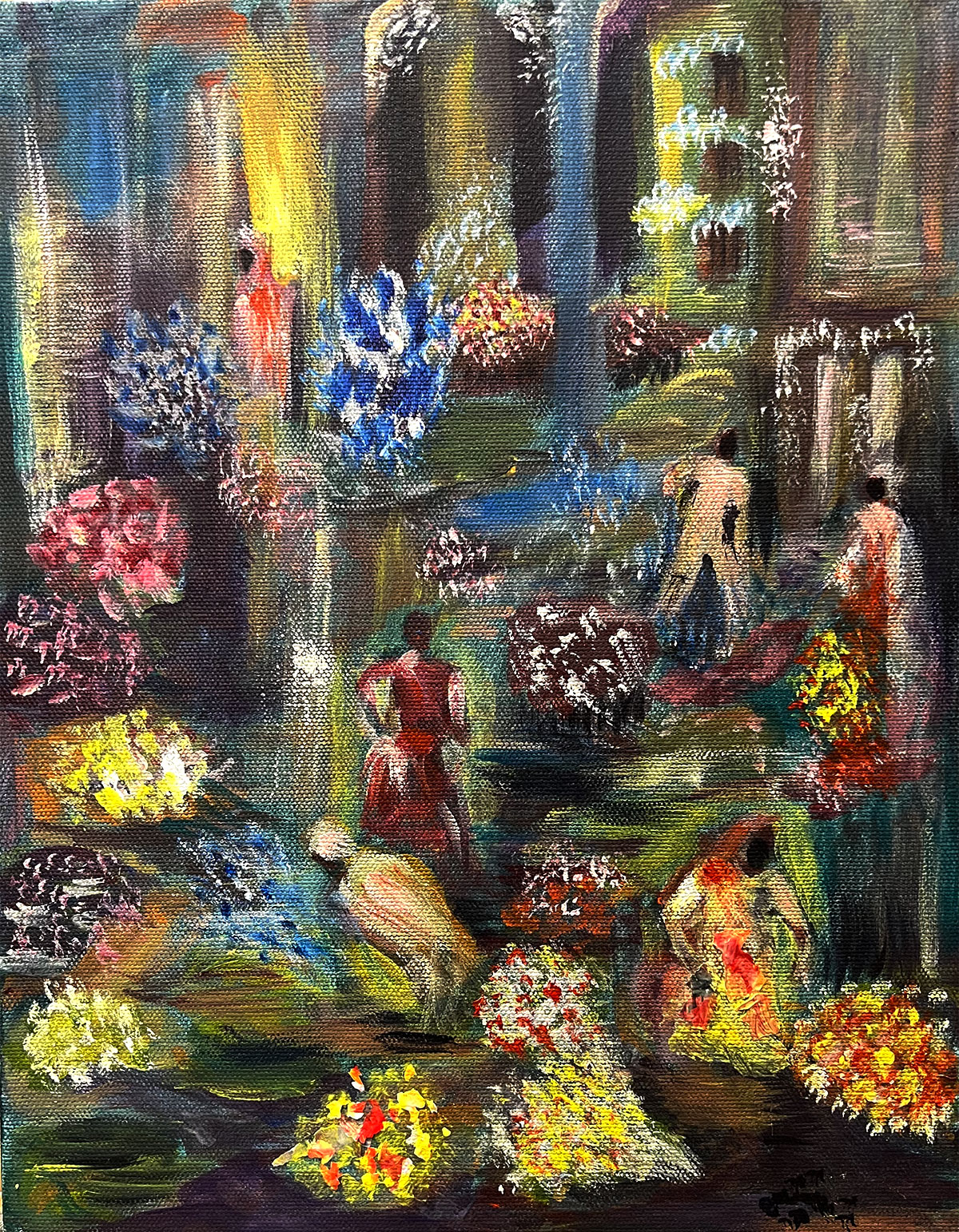 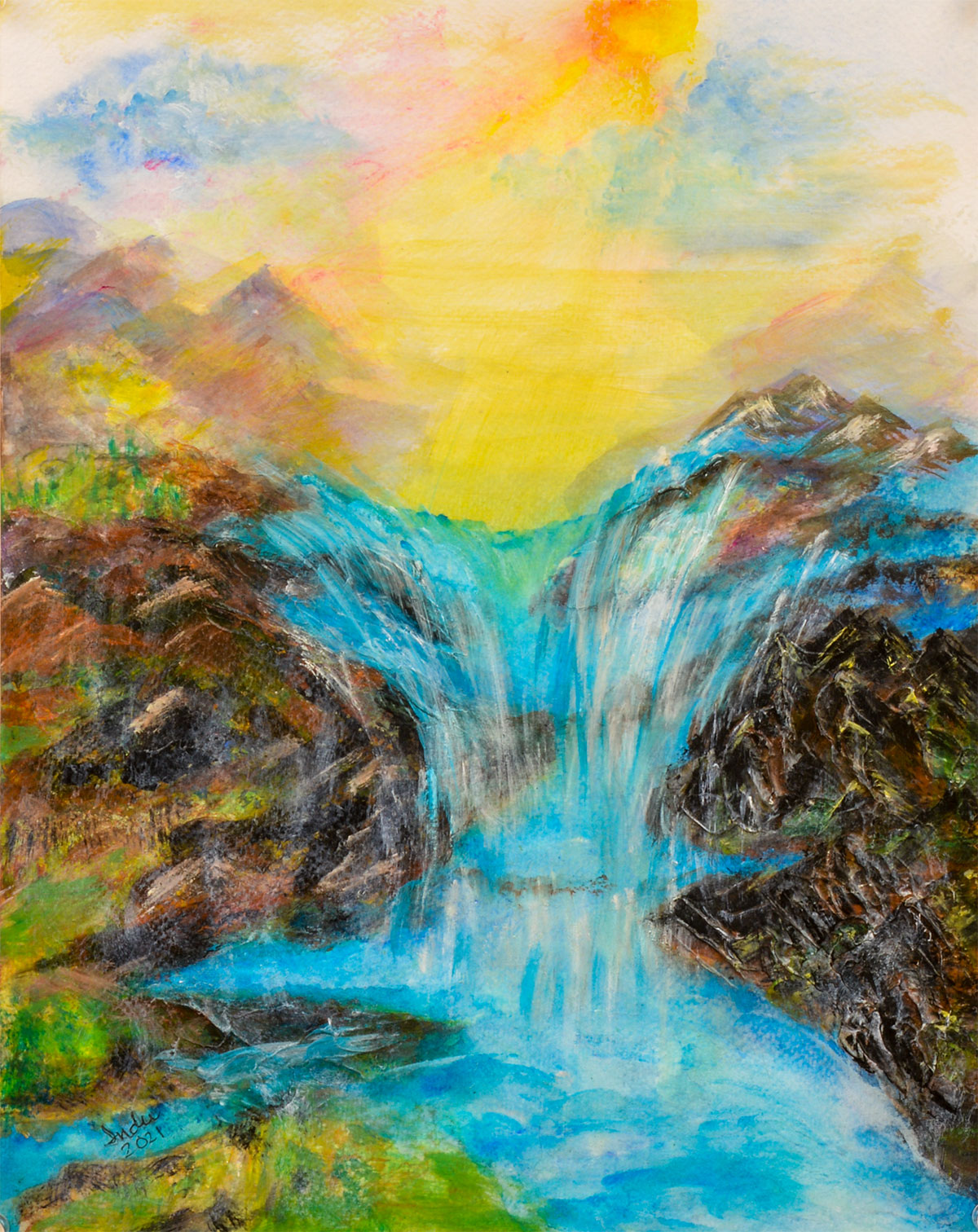