No items found.
Product is not available in this quantity.

Crows fascinate me. In Indian mythology crows have a special place (read more below). This crow family will be a unique, eye catching addition to your home.

The crow family consists of 3 crows is 3 sizes -

These crows are meant to be displayed together as a family of three. The sizes are fairly similar. A group of three makes a spectacular display on the wall as opposed to a single crow. They can be purchased individually ($249 each) or as a family ($699).

Crows have a special place in Indian mythology. The story of Ramayana, an eic in India, was first narrated by a crow, Kak Bhushundi. People associate the presence of crows with the presence of ancestors. Hence, feeding crows is considered good.

People sometimes look at crows as pests and as a nuisance. In reality, crows perform very important functions. They eat insects & feed on dead carcasses so that diseases don't spread.

Crows are considered to be very intelligent, smart and social creatures. They are also very good at adapting to their surroundings. Groups of crows develop their own dialect so they can distinguish themselves from crows in other areas. They can recognize faces and react to them. Rather intriguing and fascinating!

Title: Focus
Medium: Lino cut on Lenox acid free paper
Image size: 12"x12", Paper size: 15"X15.75", Framed: 20"X20"
Year: 2014
This black and white print is a part of the series, "Lessons Learned from Six-year Olds". Each piece is hand-printed by the artist. A portion of the money from the sale of this print is donated to mental health.

Knowing where one wants to go, setting the goal and focusing on it are important in order to succeed. If one can eliminate distractions and stay focused on a single goal, success is not hard to attain. Sometimes it takes a young six-year old to remind us of this. It is based on a true story.

This product is out of stock.
Product is not available in this quantity.
PRODUCT DESCRIPTION
ADDITIONAL INFORMATION

The rich text element allows you to create and format headings, paragraphs, blockquotes, images, and video all in one place instead of having to add and format them individually. Just double-click and easily create content.

How to customize formatting for each rich text

Headings, paragraphs, blockquotes, figures, images, and figure captions can all be styled after a class is added to the rich text element using the "When inside of" nested selector system. 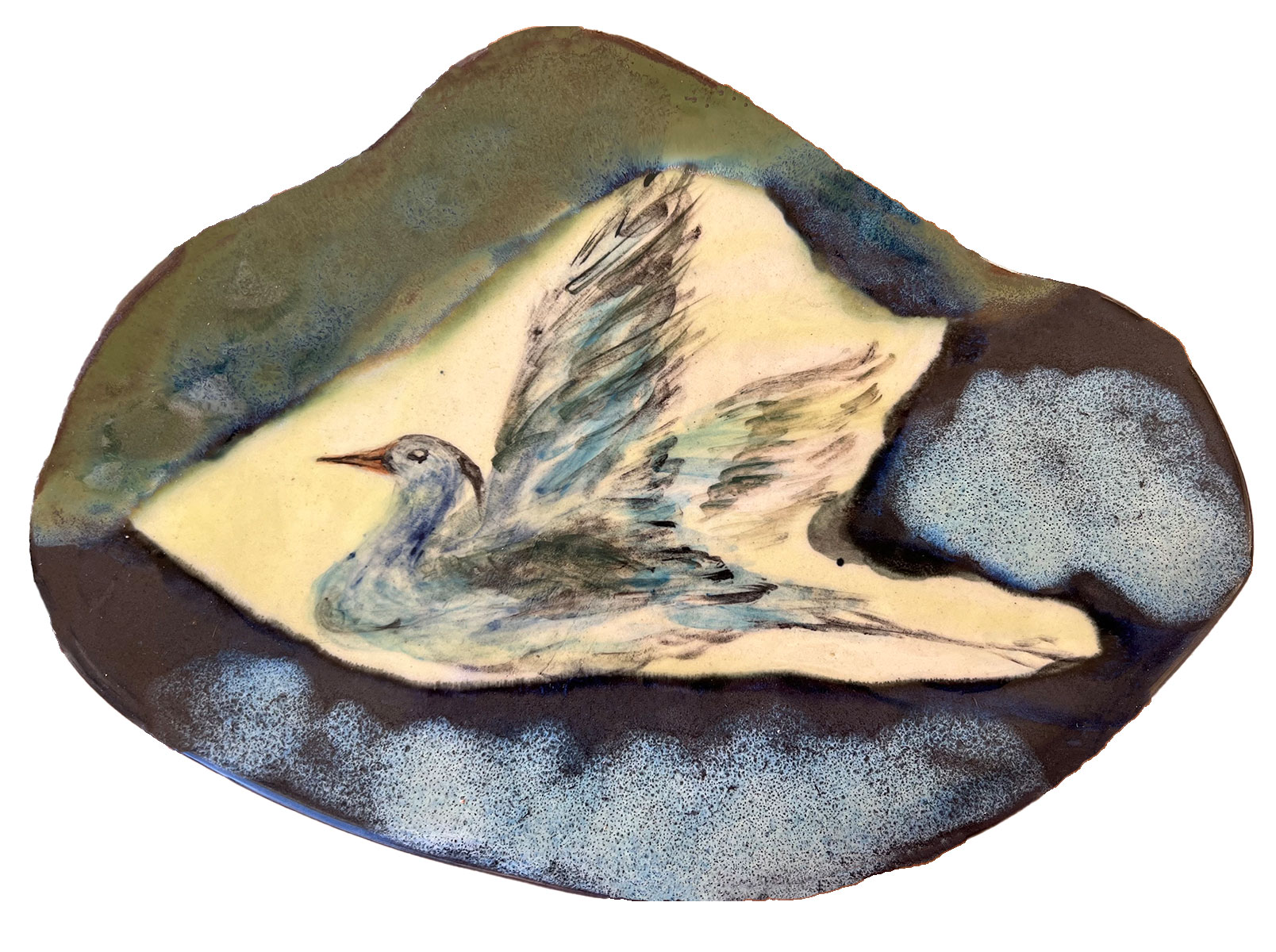 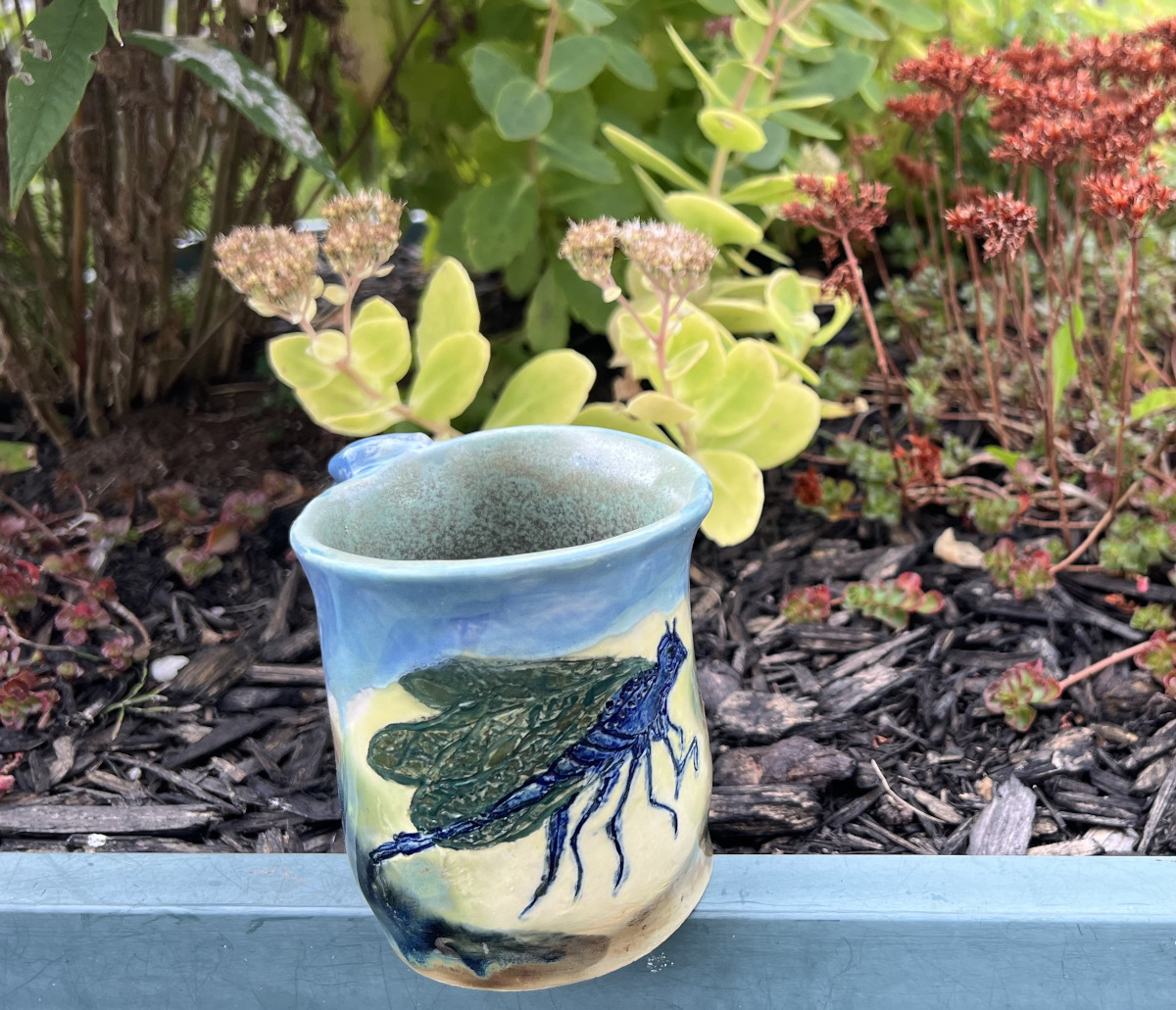 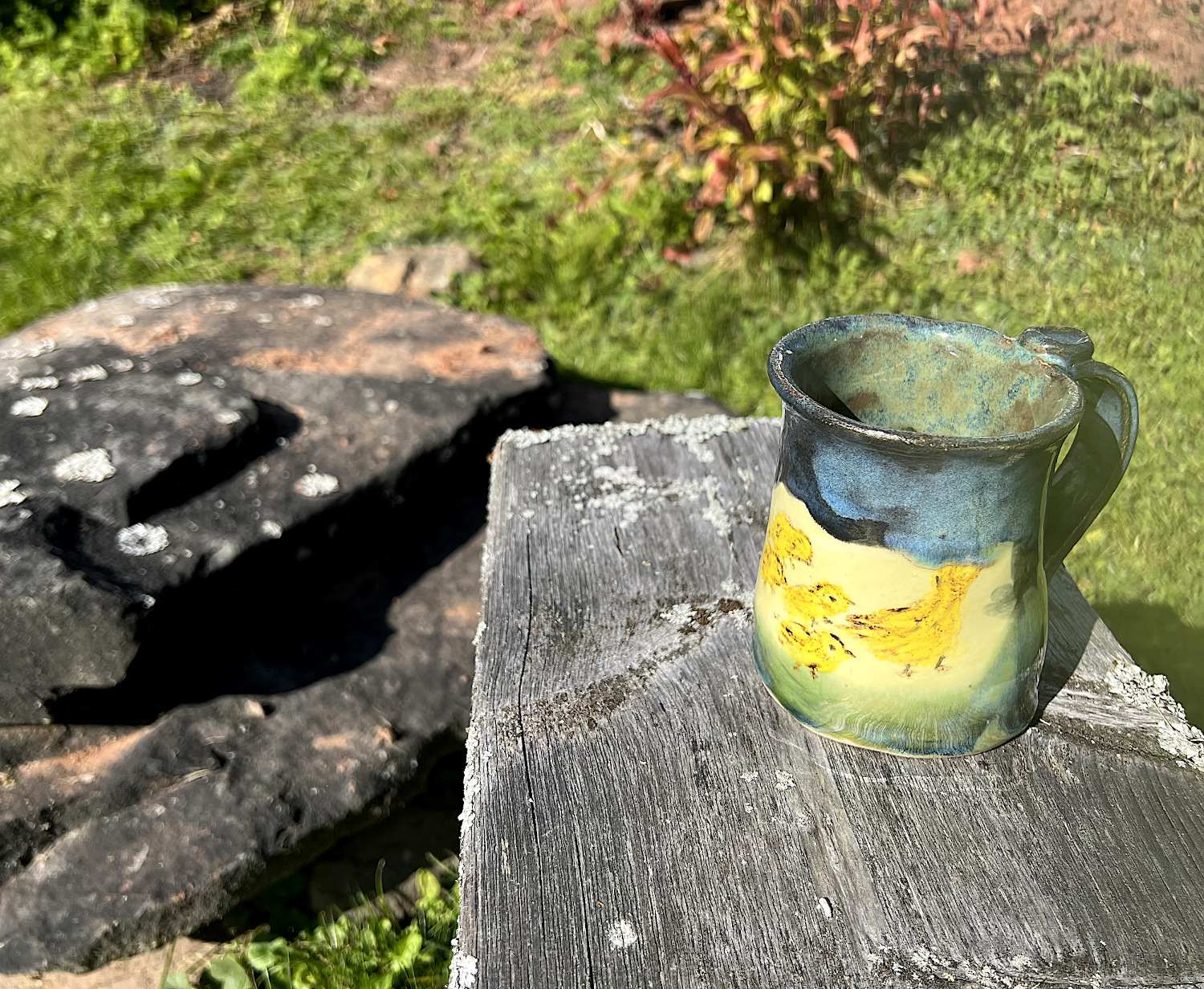